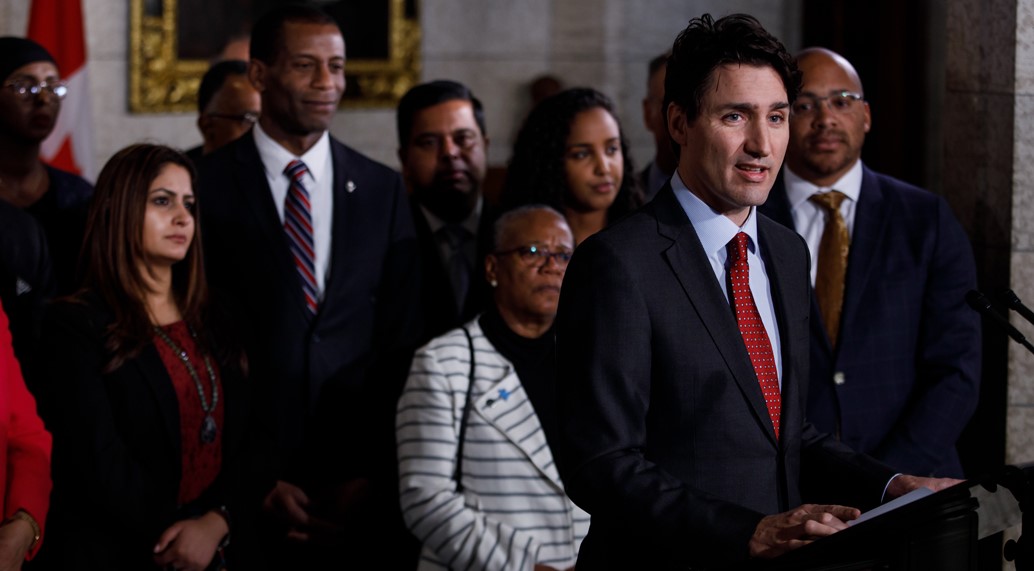 The Prime Minister, Justin Trudeau, today announced the Government of Canada will officially recognize the International Decade for People of African Descent. This Decade, which spans from 2015 to 2024, is an opportunity to highlight and celebrate the important contributions people of African descent have made to Canadian society. It also provides a framework for recognition, justice, and development to fight racism, discrimination, and the ongoing inequalities that Canadians of African descent face.

The Government of Canada has heard from concerned citizens and organizations from across Canada, including the Federation of Black Canadians, that we need to do more to work with and support Canadians of African descent. Click here for full story