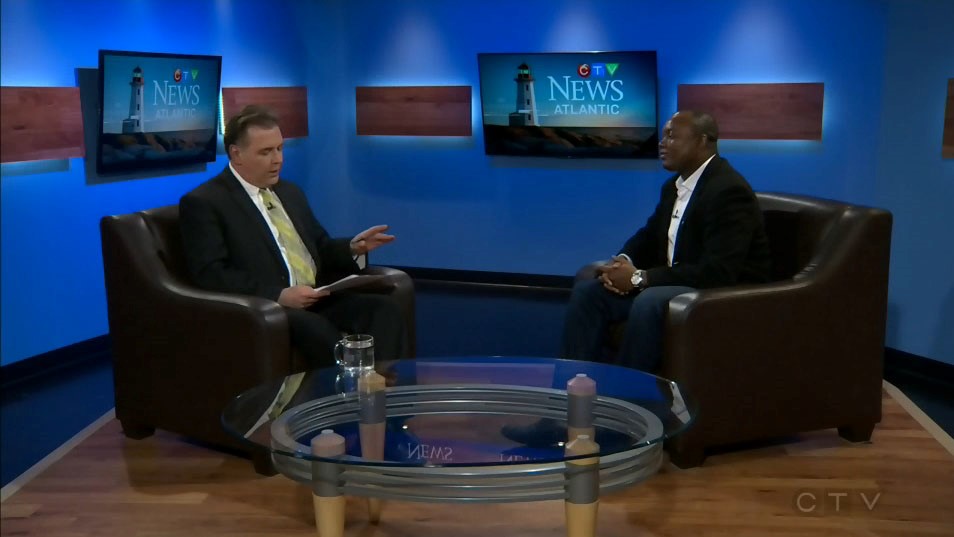 “These people are displaced by war. I would say 90 percent of refugees in these refugee camps are there because of war,” said Godfred Chongatera, immigration lawyer and chair of the African Diaspora Association of the Maritimes.

“There should be a deliberate effort on the part of the federal government to focus some attention on African refugees.” 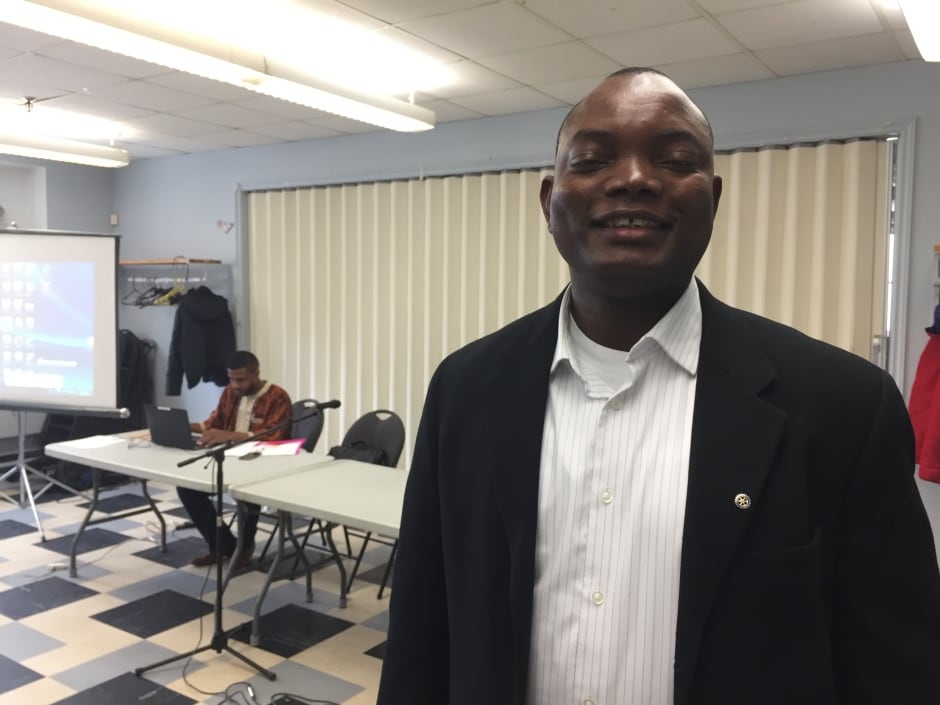 Godfred Chongatera is an immigration lawyer and the chair of the African Diaspora Association of the Maritimes. (Anjuli Patil/CBC)